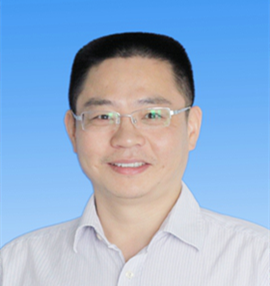 Yugang Yu is Executive Dean and Professor from the School of Management at the University of Science and Technology of China (USTC). During his deanship, the School obtained AACSB accreditation with the newest 2013 standards, AMBA accreditation, and QS Five-Stars accreditation; built eight buildings under support of local Government; and ranked first in the Chinese mainland business schools in the UTD24 ranking according to 2019 publications. He is interested in logistics and supply chain management, and has published more than 100 papers in journals including M&SOM, POM, TS, IISE Transactions. His papers have been cited more than 2000 times, and is the most cited researchers in China (by Elsevier). He was awarded as a distinguished young scholar by the National Science Foundation of China (NSFC), and Yangtze River Scholars Distinguished Professor from China Ministry of Education (MOE).